The silicate minerals or silicates are divided into six families depending on the amount of silica and oxygen they contain. Both garnet and Kyanite belong to the family of the Nesosilicates or island silicates (Neso: island) which in turn are subdivided into groups, one of which is the garnet group and another is the Al2SiO5 group. (Among the latter are Kyanite, topaz, Dumortierite, Andalusite and so on.)

More about Garnet, the birthstone of January, @ http://dunebeads.com/en/january-s-birthstone-garnet-or-between-a-delicate-choice-and-a-risky-option

Spinel is the magnesium/aluminum member of the spinel group and exists in six colors, including black, red, blue, green, yellow and brown. The red version is sometimes confused with ruby; a number of remarkable red specimens are part of the crown jewels of the British court and there is also one in the Louvre museum. Spinel was also called carob stone in the past. The magnetite mineral from the spinel group is magnetic. 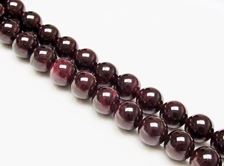 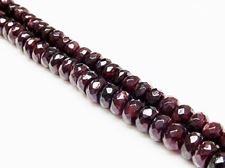 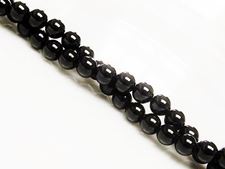 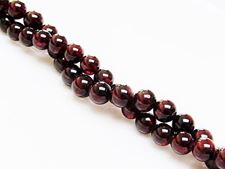 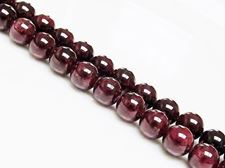